Eli is a right-handed starting pitcher who was called up from the minor leagues on May 28, 2021 and made his debut the same day against the Toronto Blue Jays. A son of a Jewish father and non-Jewish mother, he was drafted in the eighth round by Cleveland in 2017 out of Gonzaga University. In 2018, he was named an Eastern League All-Star while pitching for Akron. For the 2021 Indians, Morgan started 18 games in which he went 5-7 with a 5.34 ERA and 81 strikeouts over 89.1 innings. 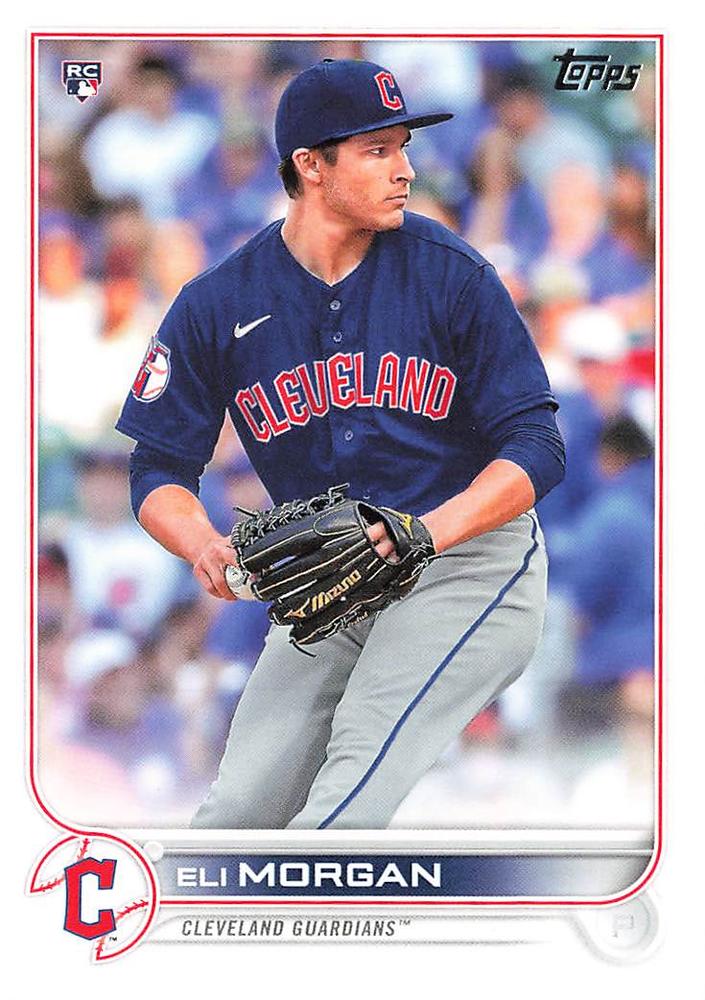 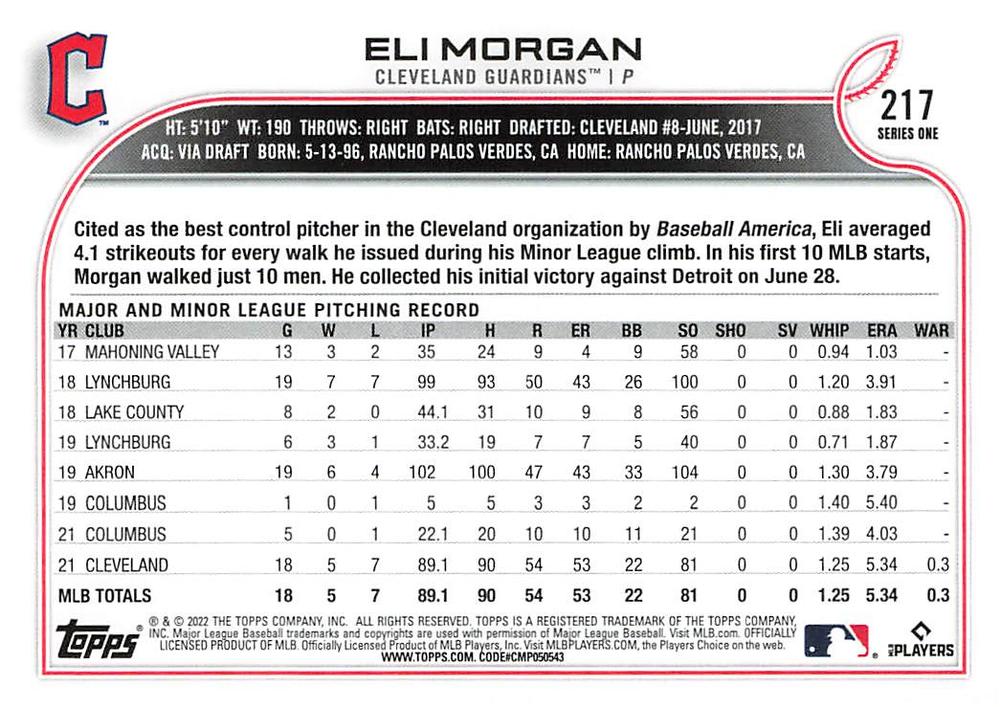 In his junior season at Gonzaga, Eli went 10-2 with a 2.86 ERA in 14 starts and was named to the All-West Coast Conference team.