My father the ballplayer 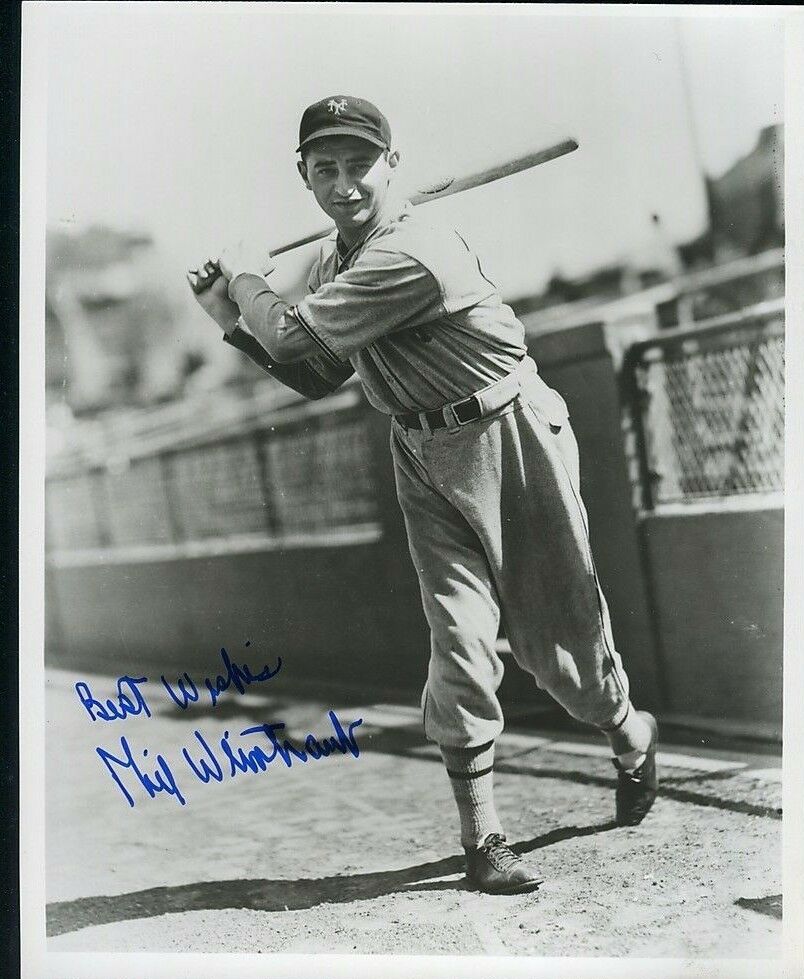 My father was Phil Weintraub Sr., who played 500 games over eight seasons (1938-44) in the major leagues (Giants, Reds and Phillies).

By the way, he finished with a lifetime .295 batting average, which in today’s world would give him about a $10 million paycheck!

My grandmother promptly replied, “No dear, that’s a game, what does he do for work?”

Grandma replied, “Jews don’t play baseball, they are usually doctors, lawyers … or, they own the team.”

True story. They were happily married for 50 years!