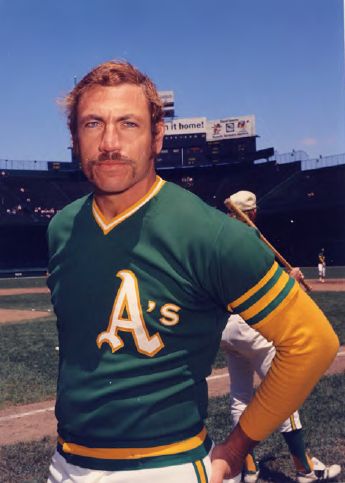 When Mike Epstein was with the A’s, he was my neighbor in the Oakland Hills. I was a 12-year-old A’s and Mike Epstein fan.

After Oakland won the World Series, I saw him watering his lawn. As I was approaching him, the most unthinkable thing happened — he turned off his water hose, went inside and got his glove, and we played catch out in the street for a good 10 minutes or so. I was a little kid having a private moment with a World Champion first baseman.