Bleich was selected out of Stanford in the first round of the 2008 draft by the New York Yankees. He climbed to Double-A ball before missing most of the 2010 season and all of the 2011 season with a shoulder injury. He worked his way back up to Triple-A before bouncing around several major-league farm teams and the independent league Somerset Patriots. He finally made it to the majors at age 31 with the Oakland Athletics in 2018. He appeared in two games before declaring for free agency.

Bleich, whose grandparents were survivors of Auschwitz, has pitched for Team Israel in the World Baseball Classic and was on the team that qualified for the 2020 Olympics in Tokyo. 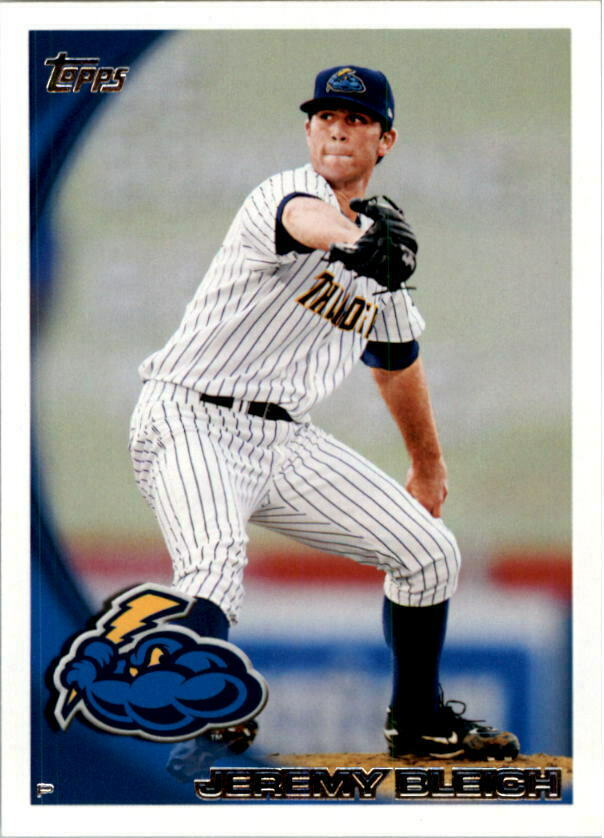 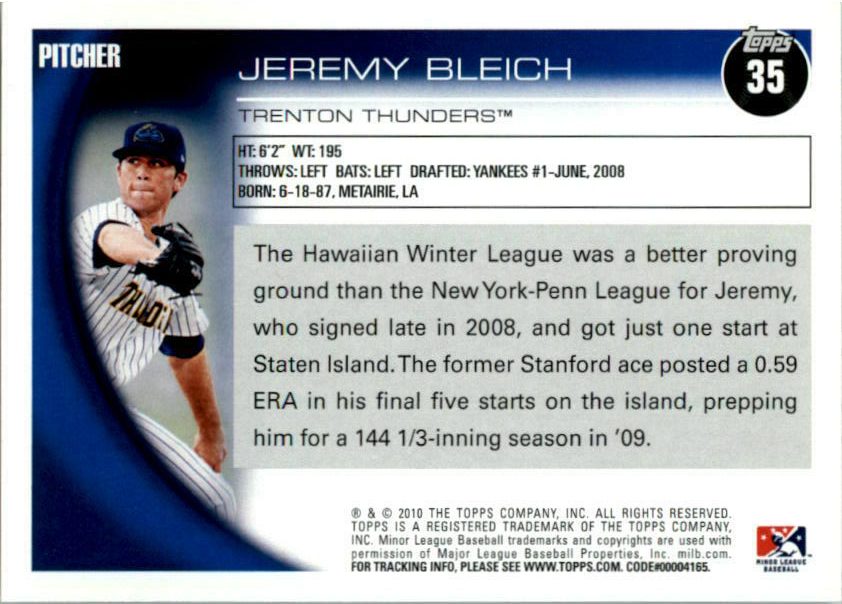 Bleich’s father, sister and brother are all physicians. “I always tell people I’m the black sheep of the family,” Jeremy says.