Kaminsky, whose boyhood hero was Sandy Koufax, was the St. Louis Cardinals’ first-round draft pick out of high school in the 2013 June amateur draft, the 28th pick overall. He was the New Jersey high school Gatorade Player of the Year in 2012 and 2013, and passed up a scholarship to the University of North Carolina.

After two seasons in the Cardinals’ farm system, he was traded to the Cleveland Indians. He worked his way up to Triple-A Columbus during the 2019 season. After the season, he signed a minor-league free-agent contract with the Cardinals, and was invited to spring training. Because of the delayed opening of the 2020 season due to  the coronavirus pandemic, St. Louis added him to the 60-man roster. When the Cardinals were forced to postpone several games because some players tested positive, Kaminsky was added to the active roster. He made his MLB debut on August 16 by pitching one scoreless inning in relief against the Chicago White Sox. 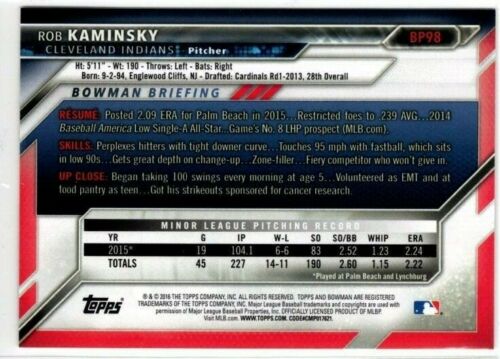 Kaminsky had a baseball-themed Bar Mitzvah. 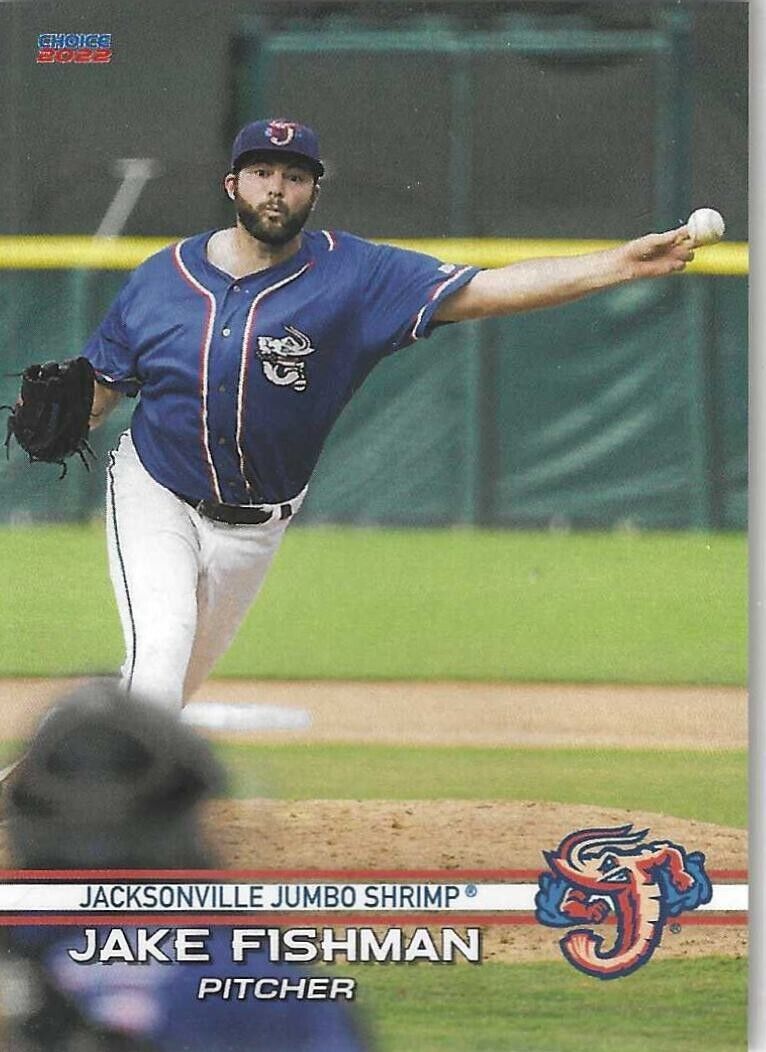