The Cubs called up Scott from Triple-A Iowa on Aug. 28, 2021 after going 7-2 with a 3.41 ERA, and the right-hander made his MLB debut the next day against the Chicago White Sox. He earned his first victory with one inning of scoreless relief against Pittsburgh six days later. On July 11, he combined with two other Iowa pitchers on a no-hitter against the St. Paul Saints. With two Class A teams in 2017, the former Indiana University pitcher went 7-0 with a 3.23 ERA. On Aug. 1, 2022, the Cubs traded Effross to the New York Yankees. 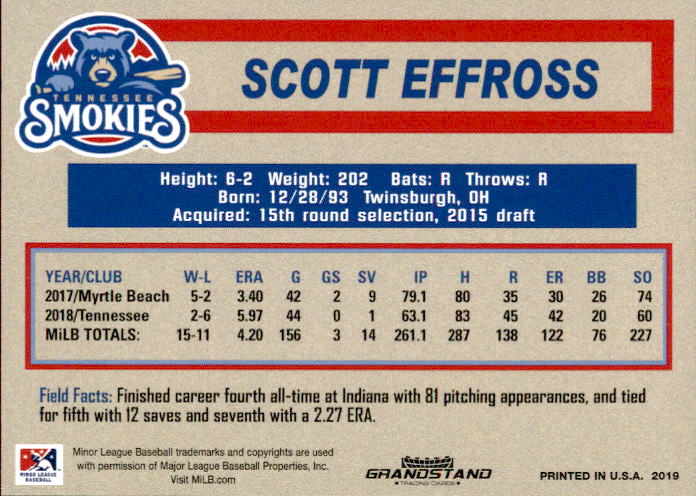 During the 2019 season, with the help of Jewish pitcher Josh Zeid, Effross changed his delivery to a full sidearm motion at the Cubs’ request. 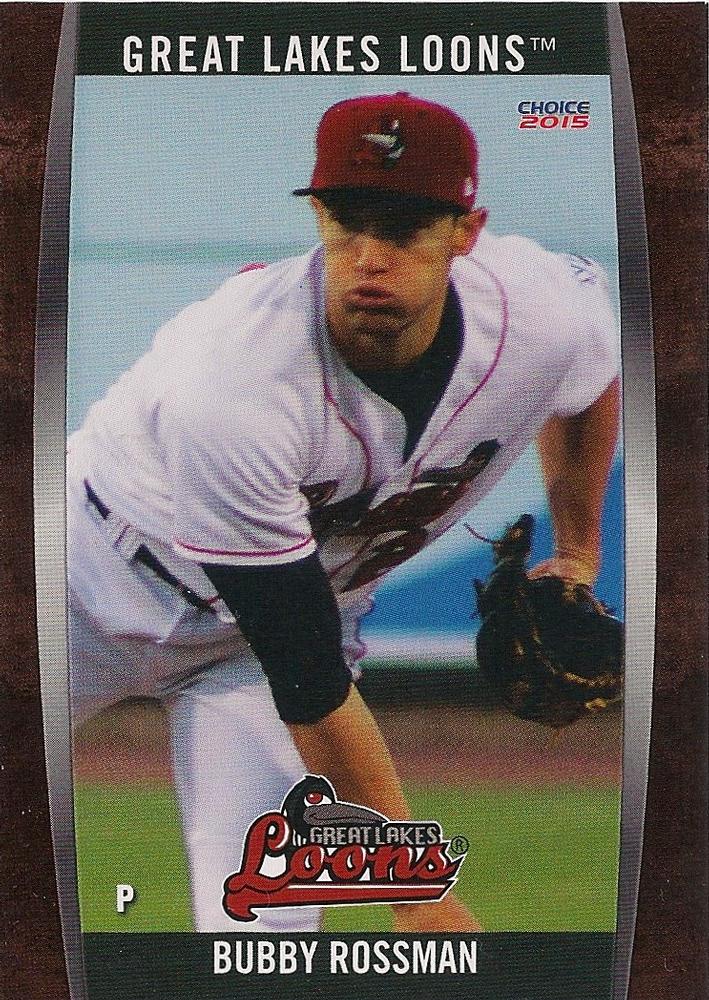