A native of London, Ontario, Stern was a standout ballplayer at the University of Nebraska where, among other accolades, he was an Academic All-Big 12 who graduated with a sociology degree. He was selected in the third round of the 2001 amateur draft by the Atlanta Braves, but was left unprotected and became a Rule 5 draftee of the Boston Red Sox in 2004. Stern appeared in a total of 54 major-league games, 46 for the Red Sox in 2005 and 2006, two for the Baltimore Orioles in 2007, and six for the Milwaukee Brewers in 2010. On Aug. 8, 2005, he took the field for Boston in the ninth inning, where he was joined by Gabe Kapler and Kevin Youkilis, marking the first time in the expansion era that three Jews took the field for the same team at the same time. It remains the American League high-water mark, though still falls one mensch short of the record established by the 1941 New York Giants. Stern played for Team Canada in the 2006 and 2009 World Baseball Classics and led the 2006 team to a victory over the United States, marking the biggest upset of the tournament. He also competed for Team Canada in the 2008 summer Olympics. 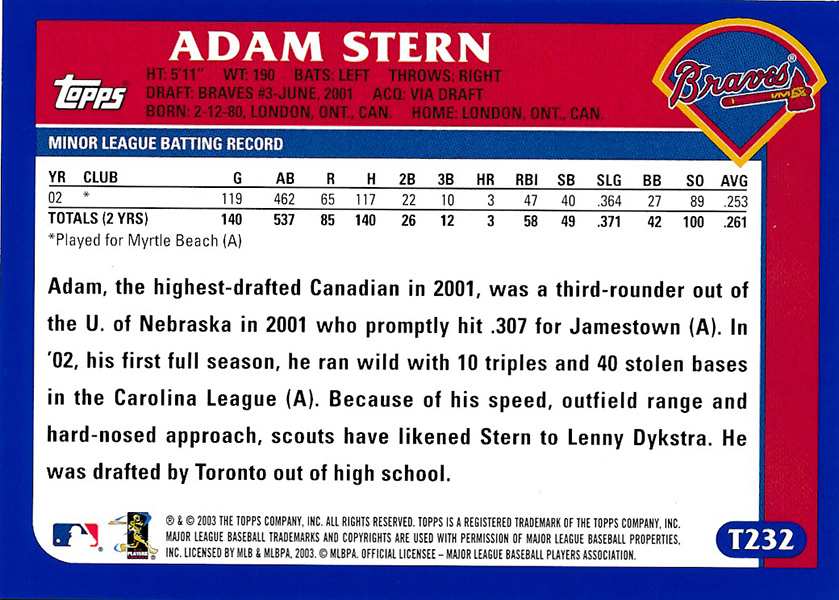 Adam joins Goody Rosen as the only Jewish major-league players who were born in Canada. 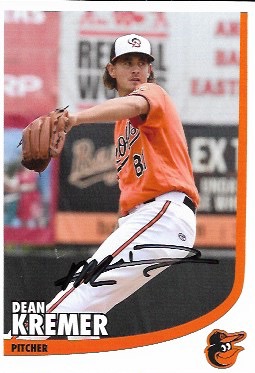