Conrad (better known as Randy) pitched in six games as a 21-year-old rookie for the 1963 Houston Colt .45’s, once as a starter and five times in relief. His rookie teammates included Joe Morgan, Rusty Staub and Jimmy Wynn. The Colt .45’s were in their second season as an expansion team and were still more than a year away from moving into the Houston Astrodome and renaming themselves the Astros. In his first major-league game against the defending NL champion San Francisco Giants, Cardinal struck out Willie Mays looking, but then yielded singles to Orlando Cepeda, Willie McCovey and Felipe Alou. 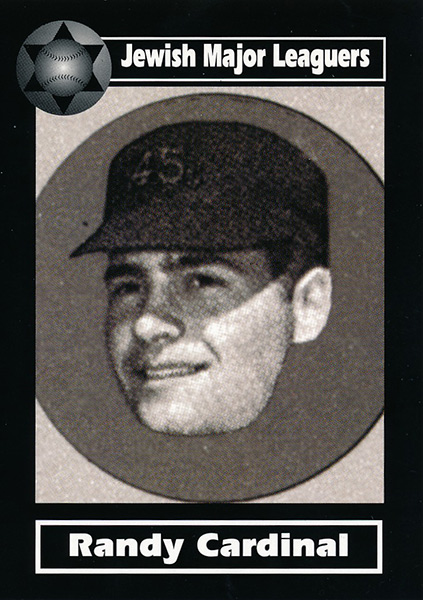 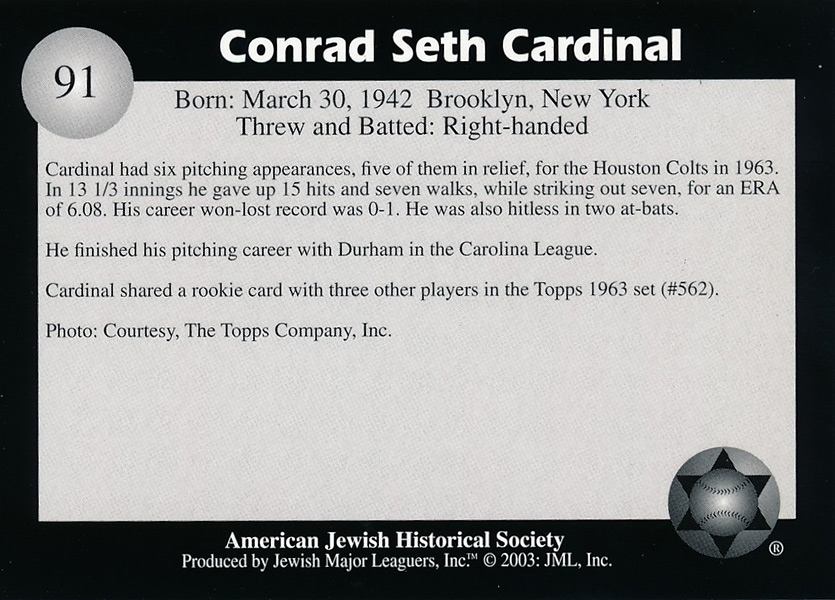 In 1963, Randy had a staff-best 1.69 ERA for Houston in spring training. A local newspaper said that he “looked like the greatest find since uranium.” 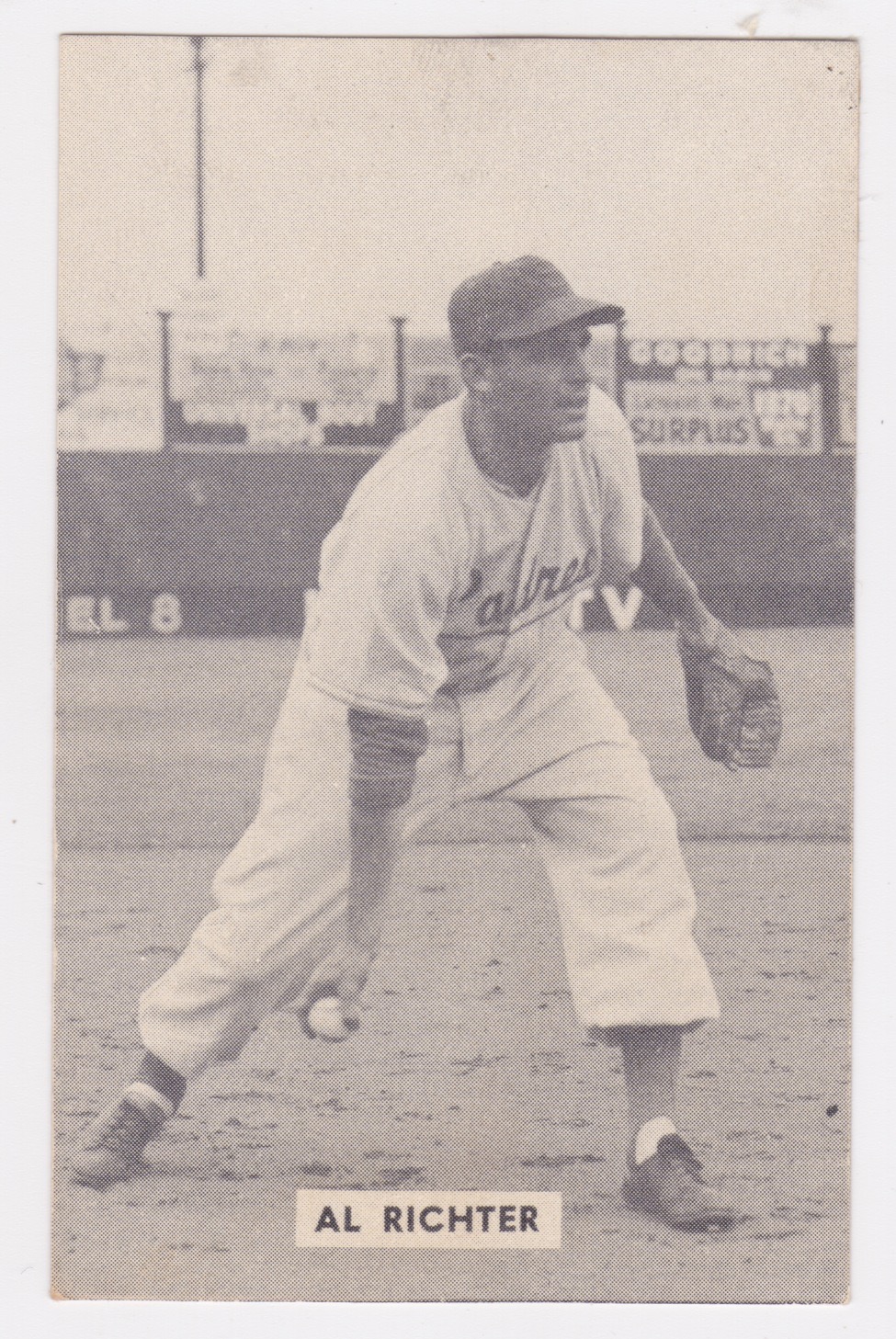