A native of Elizabeth, N.J., and a tall, burly right-handed pitcher, Stember was selected directly out of high school by the San Francisco Giants in the 26th round of the 1976 amateur draft. He worked his way through the minor leagues and ultimately appeared in a single game for the San Francisco Giants in 1980. His fleeting major-league career started rather inauspiciously, as Terry Puhl of the Houston Astros redirected his very first pitch into the outfield bleachers. Stember was promptly demoted to the Pacific Coast League, where he pitched for three more years before retiring. 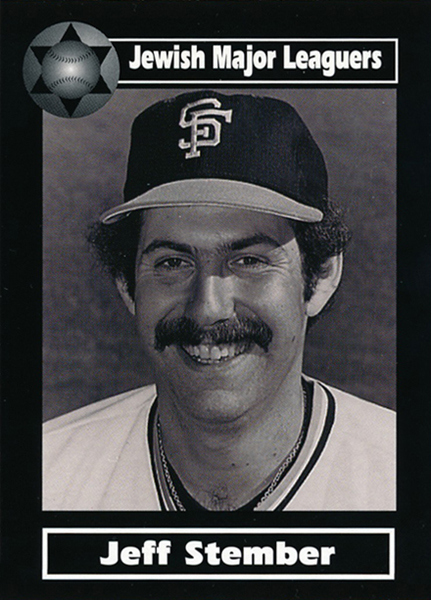 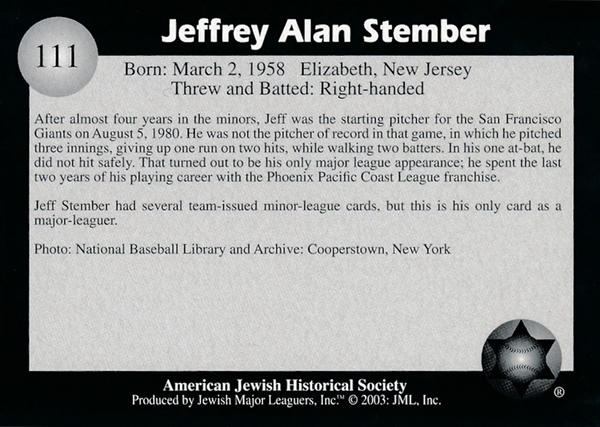 In 1980, Jeff won five games — four of them shutouts — at Double-A Shreveport before being promoted to Triple-A Phoenix.