A star pitcher at Yale University, Davis signed with the Kansas City Athletics as an amateur free agent before the 1955 season. He reached the major leagues in 1958 and saw limited playing time, but was sent back to the minors for more seasoning. He returned to the big leagues with considerably more success in 1960. He was selected by the Los Angeles Angels in the 1960 expansion draft, but, rather than reporting to the club, he returned to Yale to continue his education. He later earned a master’s degree in History. 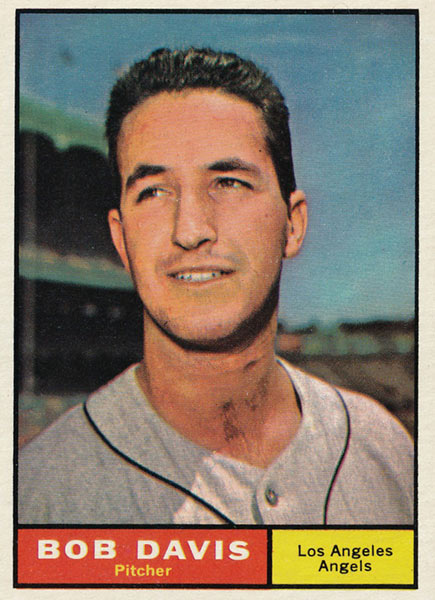 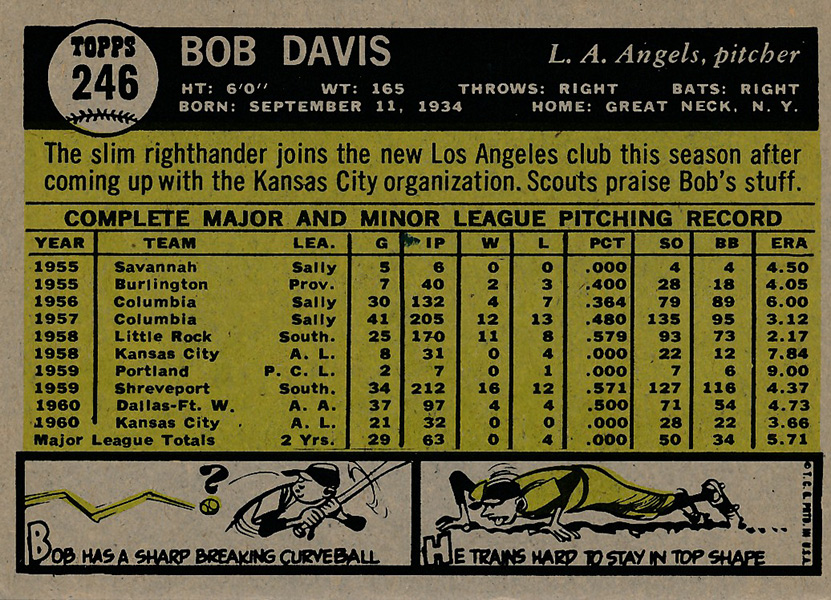