A son of a Jewish father and gentile mother, Milchin was a standout pitcher and first baseman at Clemson University and was selected by the St. Louis Cardinals in the second round of the 1989 amateur draft after winning a gold medal with the 1988 U.S. Olympic team in Seoul, South Korea. In 1991, Mike pitched a three-hit shutout in his Triple-A debut with Louisville. He ultimately reached the majors in 1996, when he appeared in 39 games as a relief pitcher for the Minnesota Twins and the Baltimore Orioles. Following his baseball career, Milchin returned to Clemson to earn his college degree and then entered the sports management business, where he became managing partner of SFX baseball group, which has represented a stable of major-league athletes, including Justin Verlander. 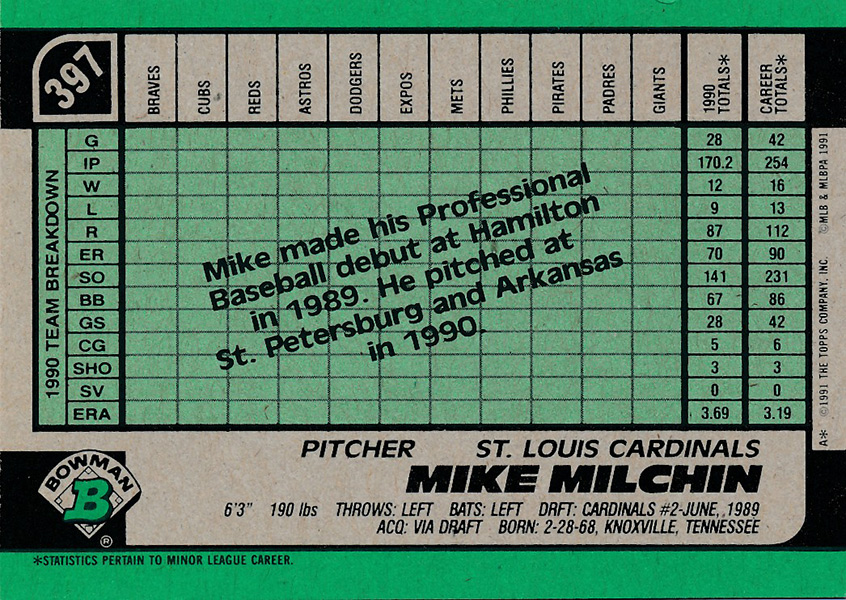