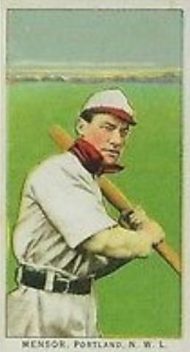 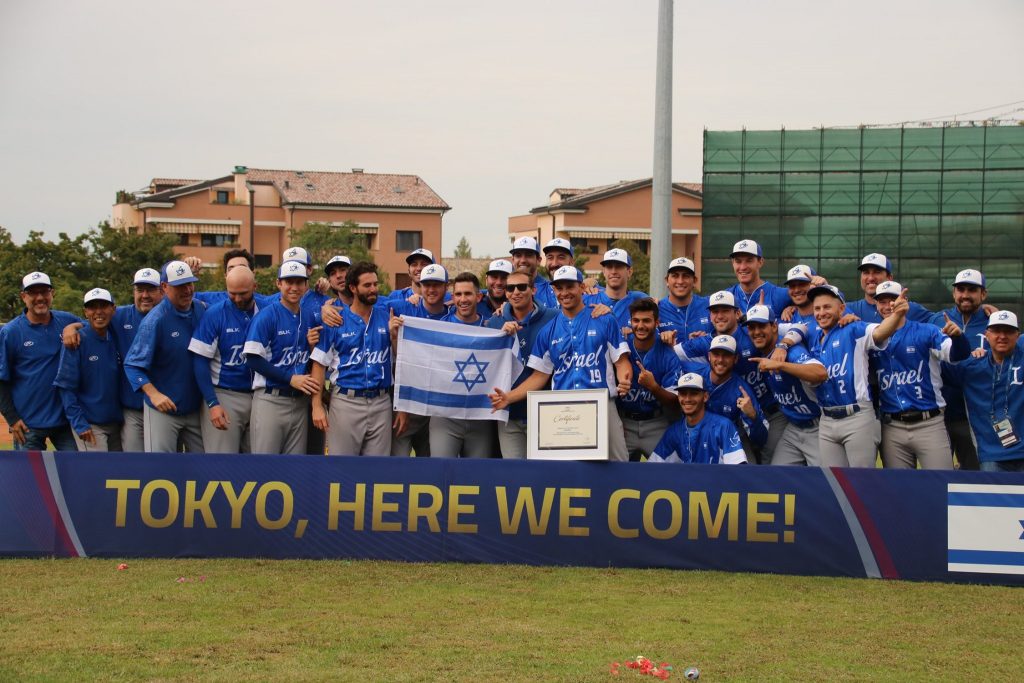 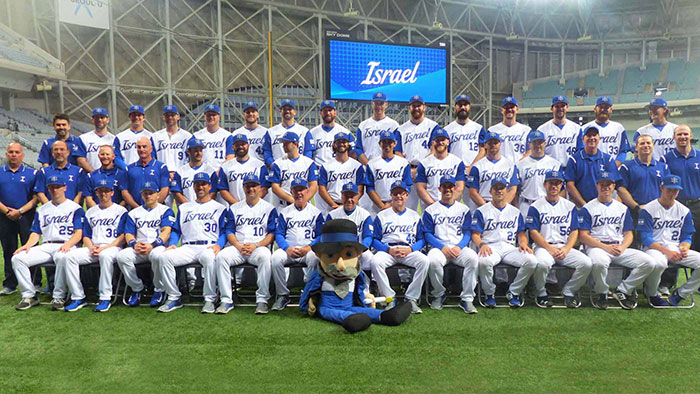 Jeff Aeder | January 12, 2020
Continue Reading
BACK TO THE TOP
NEXT PAGE
1/25
SHOW ALL
PREVIOUS ARTICLES