Zeid grew up in New Haven, Conn., and in high school, he set a record with 400 strikeouts and helped his team win two New England championships. He was named Gatorade Player of the Year in Connecticut. He made his major-league debut as a relief pitcher for the Houston Astros in 2013. He later played in the Detroit Tigers’, New York Mets’ and St. Louis Cardinals’ organizations. Zeid played for Team Israel in the 2013 and 2017  World Baseball Classic qualifiers, and was selected to the 2017 All-Tournament team. 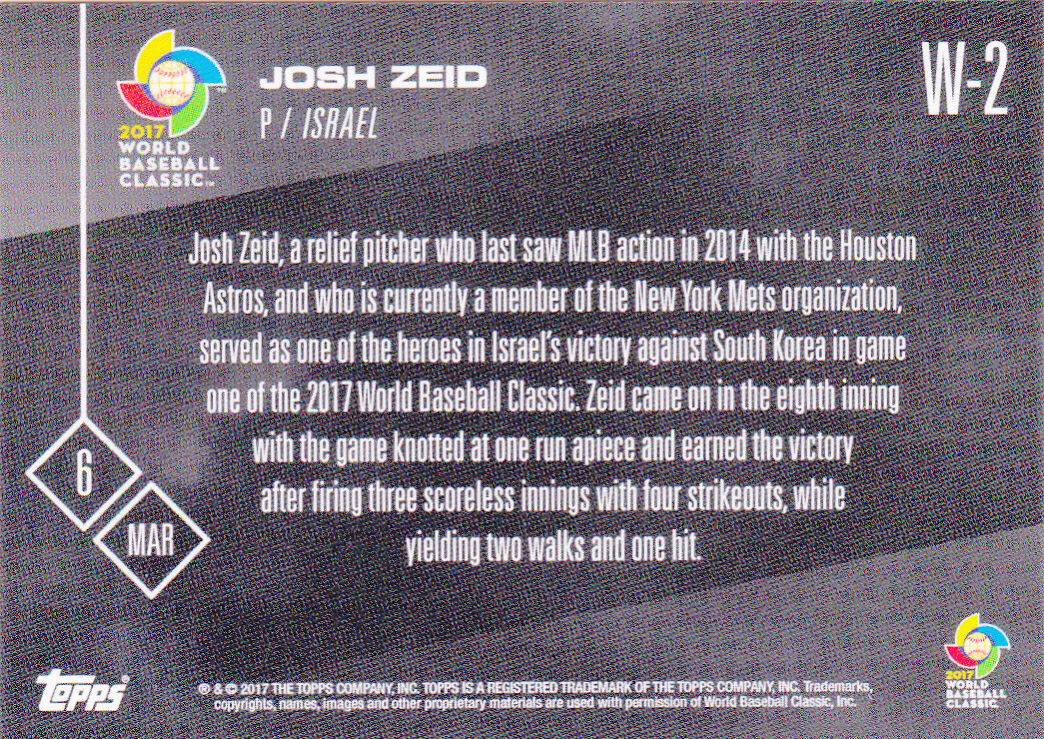