Mike was a side-arm throwing relief pitcher who was selected by the Diamondbacks in the 29th round of the 1998 draft. In six seasons with Arizona, he went 15-7 with two saves and a 3.76 ERA in 217 relief appearances. He also appeared in three games with Cleveland in 2007.

He played in several minor-league organizations before retiring in 2011. Since then he has worked as a scout for the Anaheim Angels and for his hometown Philadelphia Phillies. In 2019, he was inducted into the Philadelphia Jewish Sports Hall of Fame. 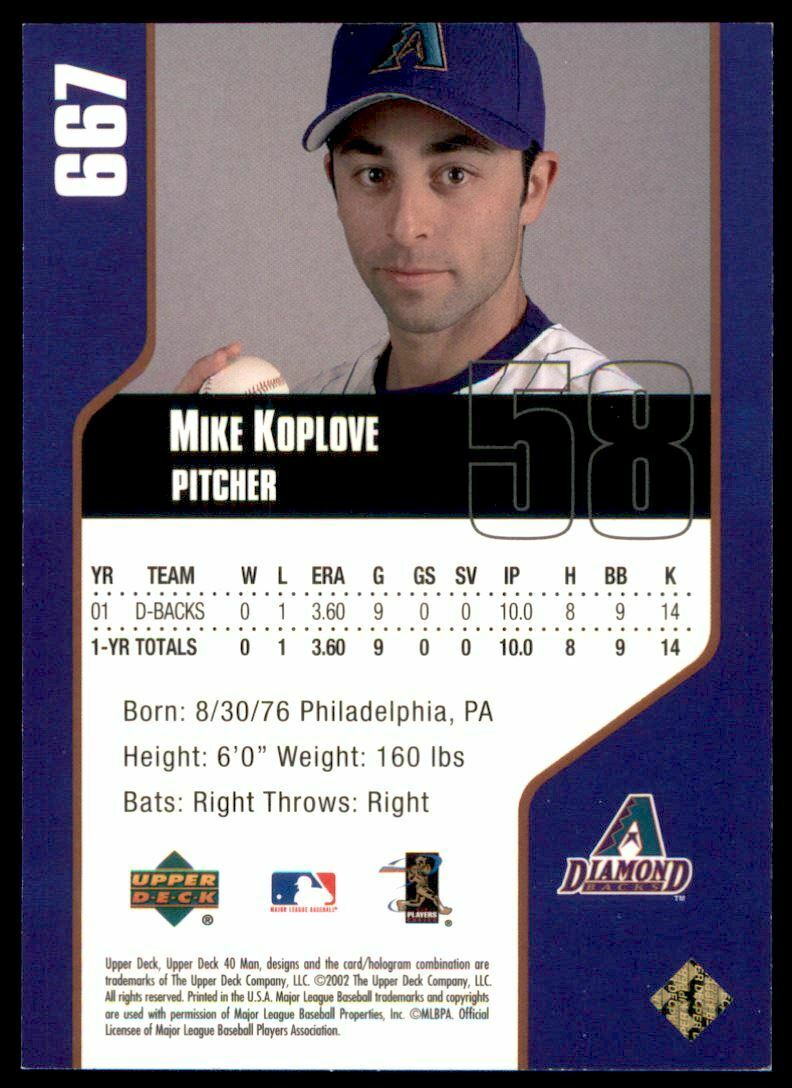 Mike won a bronze medal as a member of Team USA in the 2008 Olympics.