Miller played for the Houston Astros for nine seasons before finishing his career in Atlanta. A Los Angeles native, he singled in his first major-league at-bat — at Dodger Stadium. He hit Opening Day homers in 1968 and 1970. Though a good-fielding, light-hitting outfielder, he was valuable as a pinch hitter. He scored the winning run in the 24th inning of a 1-0 game between the Astros and Mets in 1968.

Here is a link to our special JBM interview with Miller. 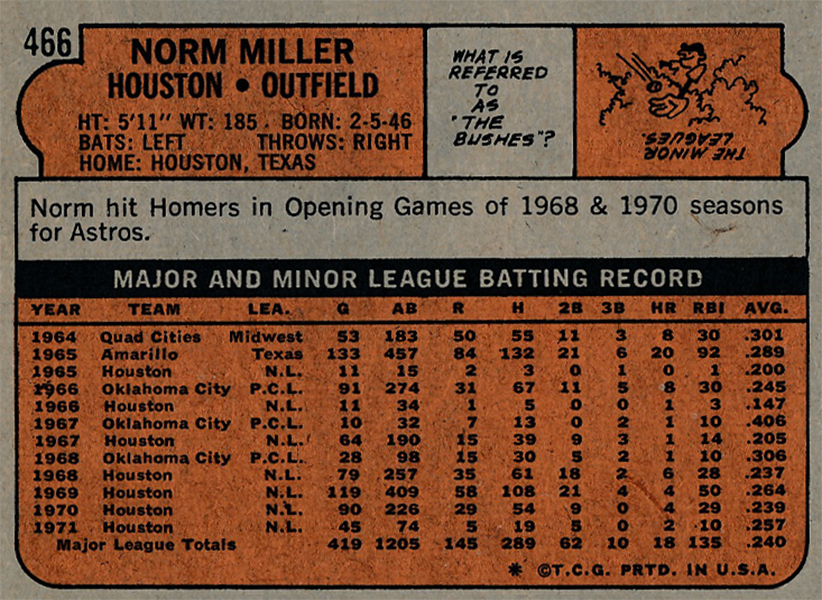 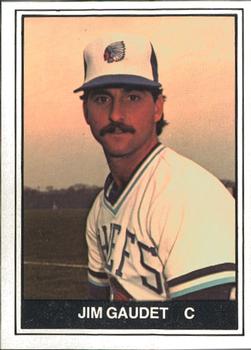