Maddox grew up in a Jewish neighborhood in Union, N.J., took Judaic Studies courses at the University of Michigan and converted to Judaism in the mid-1970s. During his junior year at Michigan, he led the Big Ten Conference with a .467 batting average. As a major-league outfielder, he averaged just two errors per season over a seven-year period, but he also was adept at playing second and third base. He was a first-round pick of the Detroit Tigers in the secondary phase of the 1968 amateur draft. He had a career fielding average of .989 as an outfielder, .947 as a third baseman and 1.000 as a second baseman. 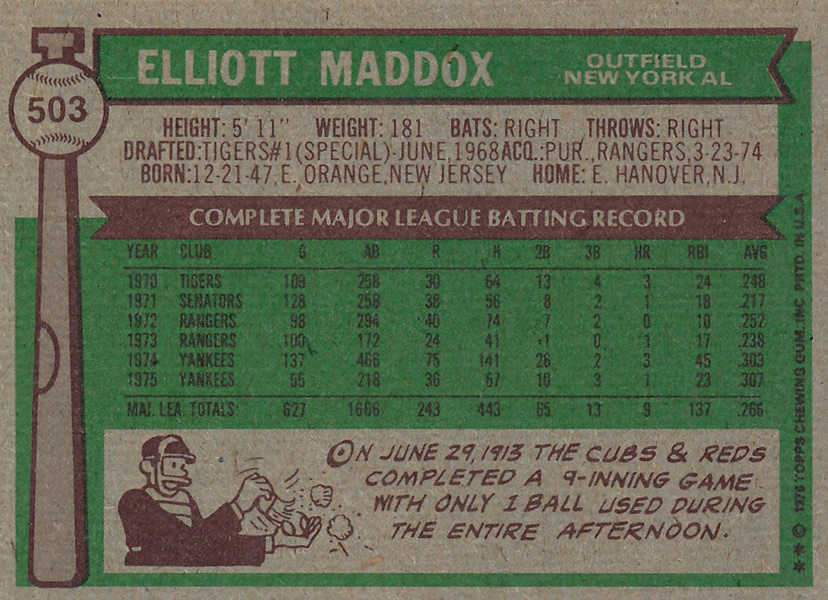 With the Yankees, Maddox finished sixth in the 1974 American League batting race with a .303 average and hit .307 the following year. 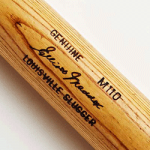