One of two Jewish major leaguers born in Canada (Adam Stern is the other), Rosen was named to the American Association All-Star team while playing for Louisville in 1937. The undersized outfielder, who began his career weighing 135 pounds, was called up by Brooklyn at the end of the season and became the Dodgers’ starting center fielder in 1938. The next year he clashed with new manager Leo Durocher and was sent to the minors. Rosen returned to the Dodgers in 1944. He led the NL in batting during most of 1945 before finishing third with a .325 average. Though no game was played that year because of World War II, he was selected to the All-Star team. On the day he was traded to the Giants early the next season, he totaled five hits including a homer and three RBIs as New York swept a doubleheader from the Dodgers. 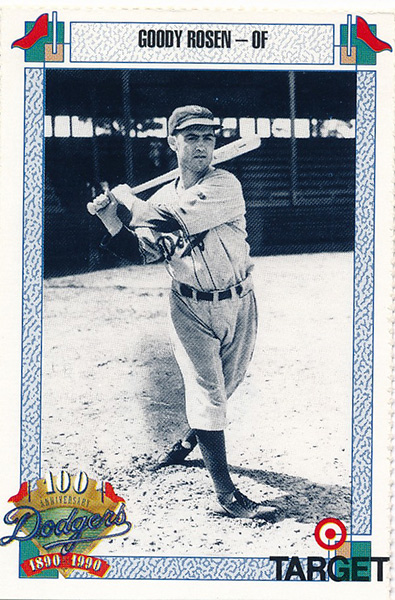 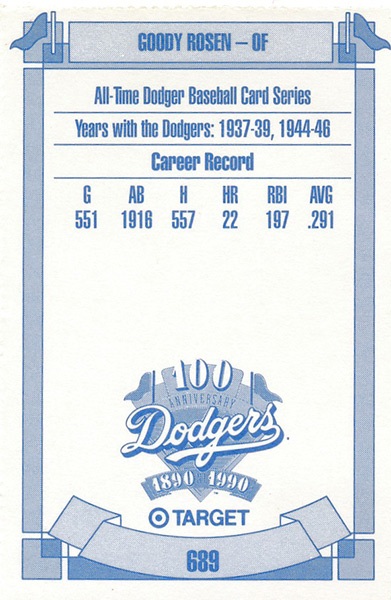 Rosen was inducted into the Canadian Baseball Hall of Fame in 1984.