Scheer was a second baseman who played parts of two seasons for the Philadelphia A’s. He made his major-league debut in 1922, hitting .170 with 4 homers in 51 games. Scheer got another shot in 1923, hitting .238 in 69 games. At the end of the season, he was traded to Shreveport in the Texas League in a deal that sent future Hall of Famer Al Simmons to the A’s. Scheer never played another game in the big leagues. 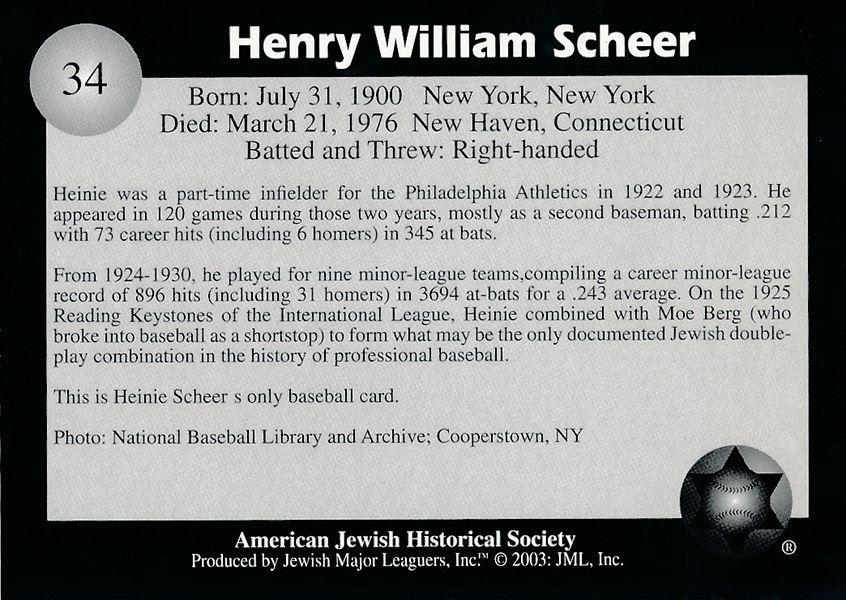 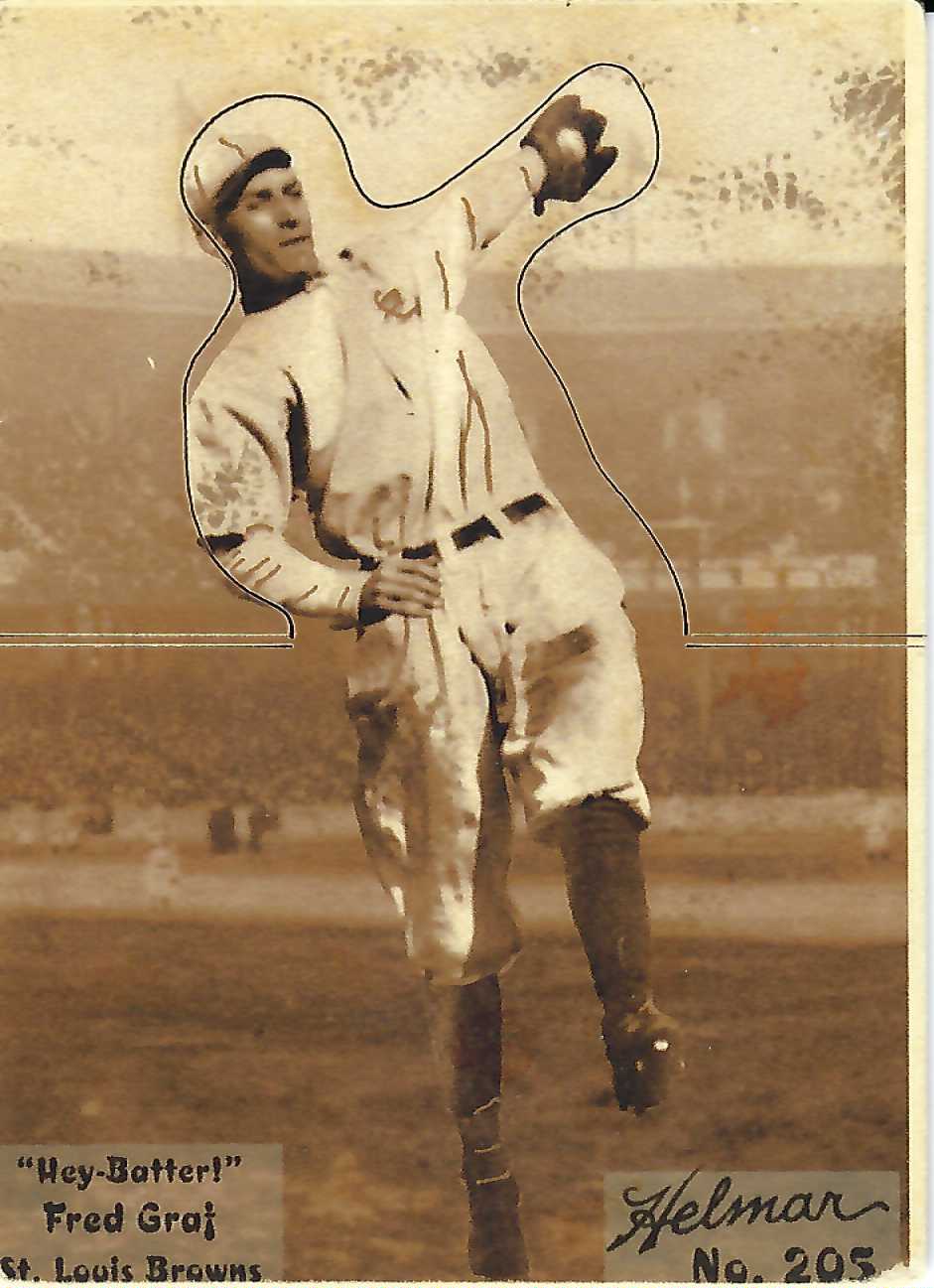