Born in Brooklyn, Goldman starred in both baseball and football in high school and was in the midst of doing the same at Syracuse University, when he departed early to accept an opportunity with the Cleveland Indians. A shortstop and occasional third baseman who played portions of three seasons at the big league level, he hit his only major league home run at Fenway Park on May 5, 1930. Following his retirement, he enjoyed a successful career as the president of a chain of men’s shops. 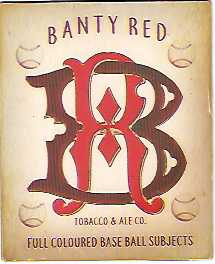 The light-hitting shortstop went 4-for-4 while playing for Montreal in an International League game in 1933.