Lieberthal was a Phillies’ first-round pick who lived up to his potential. The third player taken overall, in the 1990 draft, he was named to the NL All-Star team in 1999 and 2000, and won a NL Gold Glove in 1999 and the NL Comeback Player of the Year award in 2002 after missing all but 34 games the previous season because of knee surgery. He was behind the plate when Kevin Millwood pitched a no-hitter in 2003. His 150 home runs were the most by a catcher in Phillies team history. He finished his 14-year career by catching 34 games for the Dodgers in 2007. 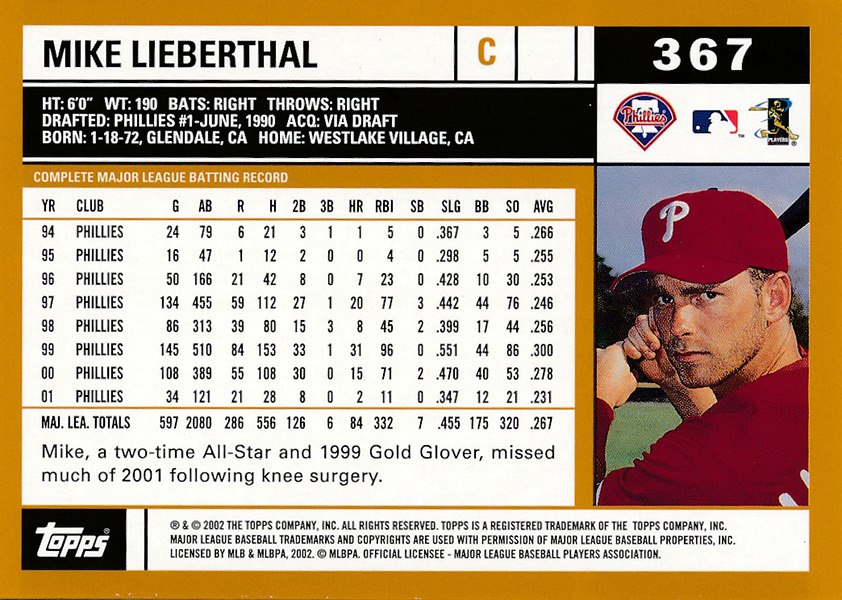 Lieberthal’s father, Dennis, is a professional scout who signed Gabe Kapler among other players. 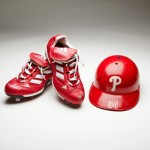